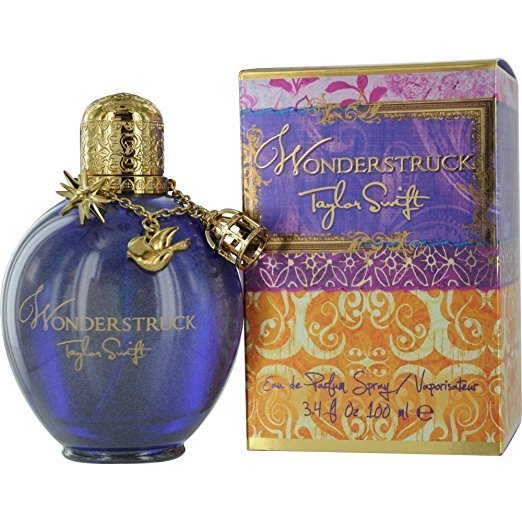 Wonderstruck is the first fragrance from the young American pop - country singer Taylor Swift, launched in cooperation with the cosmetic company Elizabeth Arden. The perfume is created by Olivier Gillotin of Givaudan. Wonderstruck is named after the lyrics from the song "Enchanted": "I'm wonderstruck, blushing all the way home," which is about the feeling and the impression you get when you first meet someone you like. Taylor hopes that her fragrance will be an essential part of many impressions and first meetings. The fragrance composition is described as a charming gourmand – floral with sparkling fruity tones on a wooden background. The top notes are raspberry, dewberry, green tea, freesia and apple blossom. The heart features sweet vanilla along with sun-drenched honeysuckle and white hibiscus. Notes of golden amber, musk, sandalwood and peach are in the base. 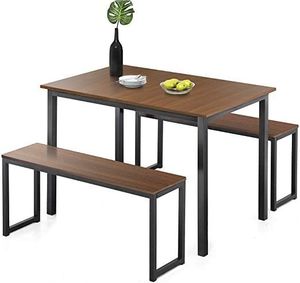 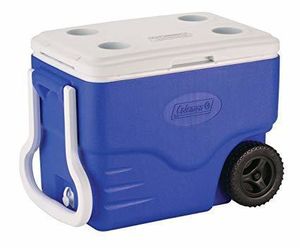 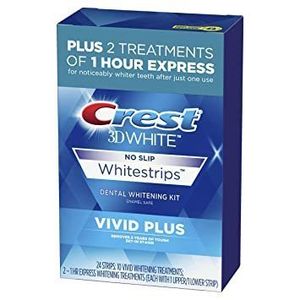 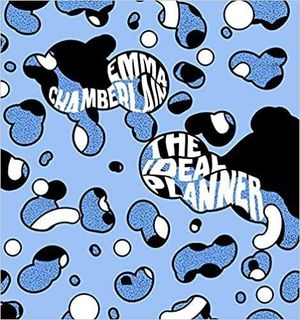 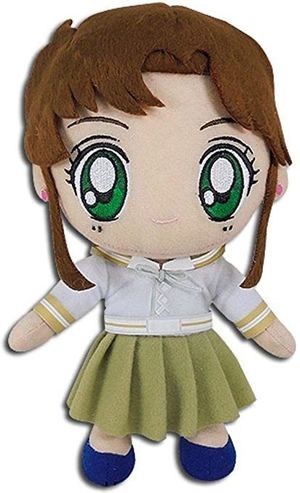 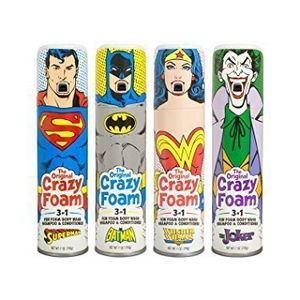 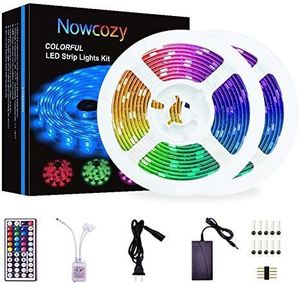