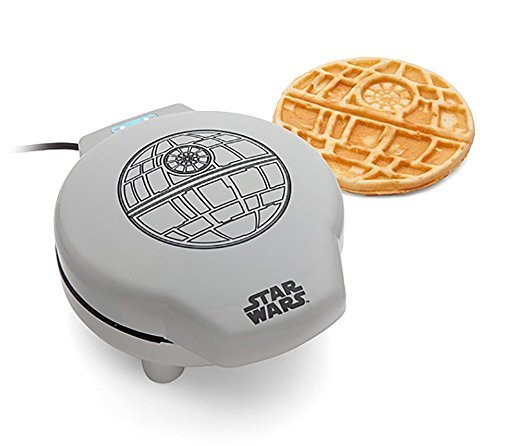 The secret of the Death Star was that it looked like one thing, but it was technically another. It looked like a moon hanging there in space, but we know that secretly it was actually a space station. Waffles are a lot like that, too. They look like dessert, all covered with strawberries and whipped cream and chocolate chips and powdered sugar and syrup (well, maybe not all of those at once), but they're technically breakfast. Booyah.

If you're ready to make your kitchen explode with awesome, you need a Death Star Waffle Maker. Plug it in, warm it up, and pour the batter onto the non-stick cooking plates. In just minutes, you'll have golden, delicious waffles, good enough to destroy a planet for. Well, a small one, at least.

And if one side turns out a little funny with bubbles or you overcook it and there's a Dark Side, just flip it over. There's a Concave Dish Composite Beam Superlaser indentation on both cooking plates, so you're covered. And both sides have pockets for your tasty toppings. Just keep in mind when you break out the syrup that it's likely to do its own version of the trench run.

Honestly, there's no need to waffle. You know you want it. 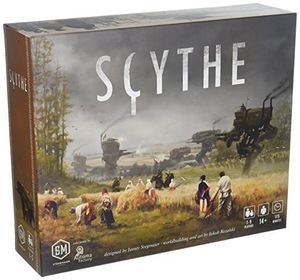 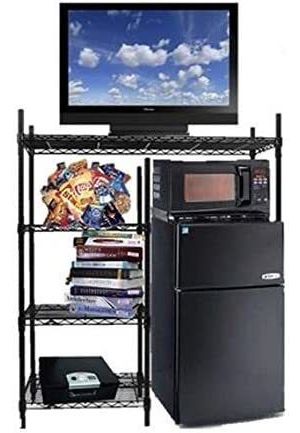 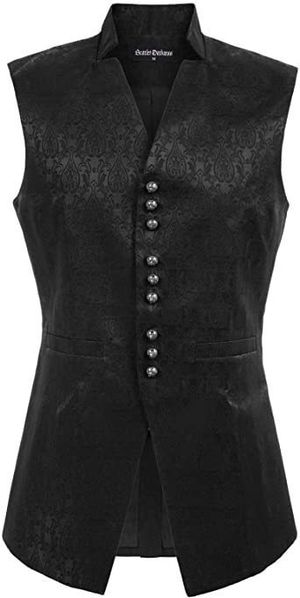 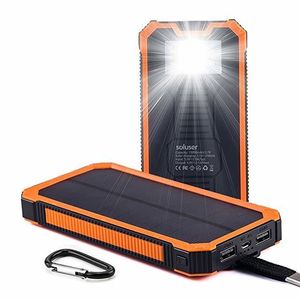 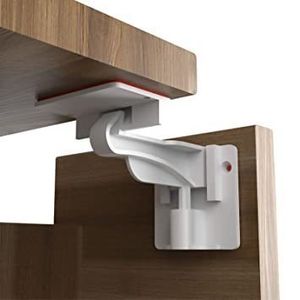 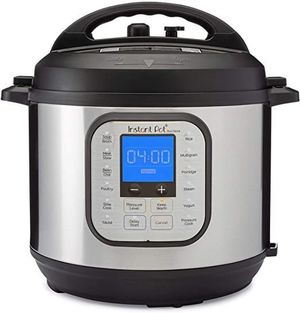 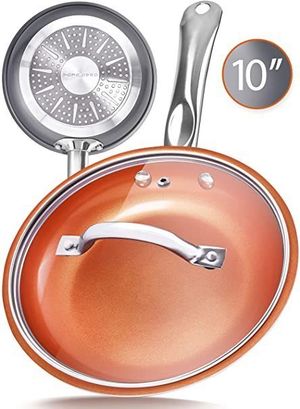 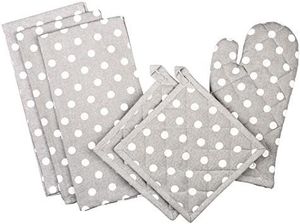