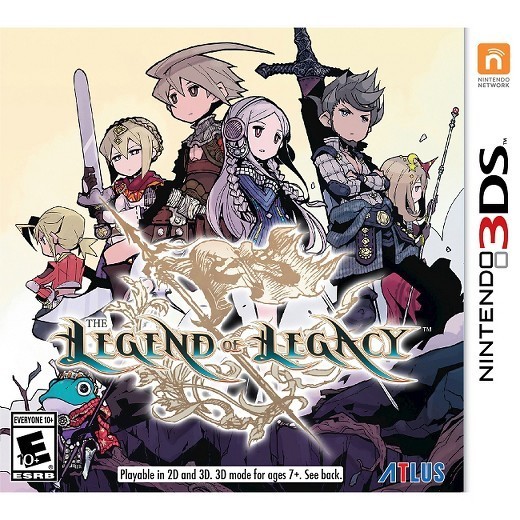 The Legend of Legacy Nintendo 3DS

Add to Cart
click to chat with an expert

Seven adventurers are about to embark on the quest of a lifetime as they explore the island of Avalon and unravel the mysteries of its dark past. The RPG is developed by a core group of legendary developers who came together to create this brand new story and world. Seven adventurers arrive on the mysterious island of Avalon to pursue their own agenda as explorers. They team up with two of the other adventurers to achieve their objectives - be it exploring the island for treasure, looking for the ""god"" on the island, or recovering lost memories. But things change when they discover a singing stone that causes the party to see phantasms of Avalon’s forgotten history.

Seven Unique Perspectives
Each character in The Legend of Legacy has their own motivation for exploring Avalon, and their individual conclusion at the story’s resolution. Play through as each character to see them all!

Combat Gets Classless
Managing formations to instruct specific combat roles instead of fixed classes adds a different level of challenge for battle enthusiasts.

Balanced for the West
Based on user feedback following the Japanese release, several gameplay adjustments were made to enhance the gameplay. 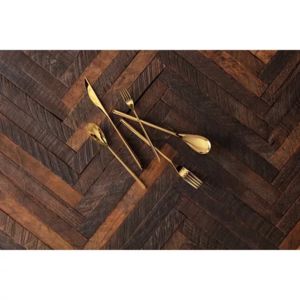 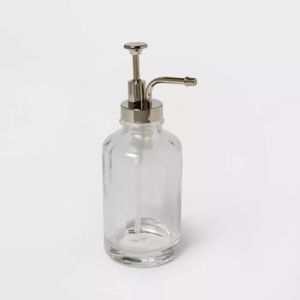 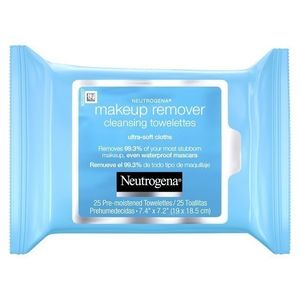 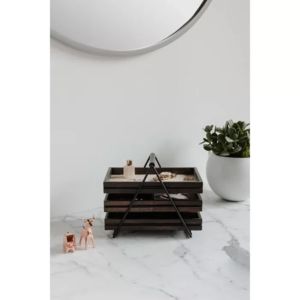 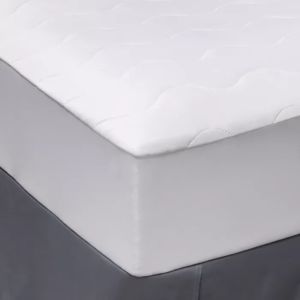 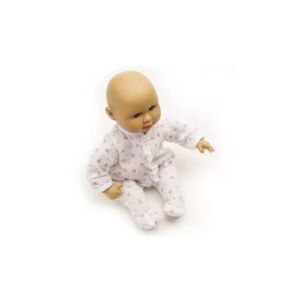 Melissa & Doug Mine to Love Mariana 12-Inch Poseable Baby Do... 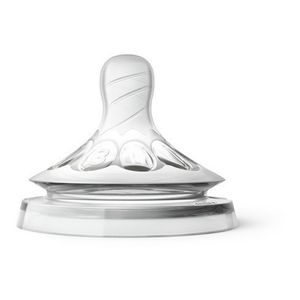 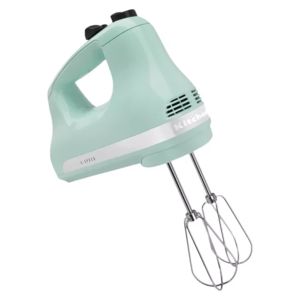