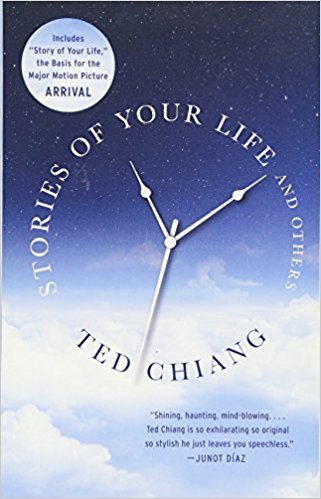 Stories of Your Life and Others

“A swell movie adaptation always sends me to the source material, so Arrival had me pick up Ted Chiang's Stories of Your Life and Others: lean, relentless, and incandescent.” —Colson Whitehead, GQ

“Chiang writes with a gruff and ready heart that brings to mind George Saunders and Steven Millhauser, but he’s uncompromisingly cerebral.” —The New Yorker

“Blend[s] absorbing storytelling with meditations on the universe, being, time and space. . . . raises questions about the nature of reality and what it is to be human.” —The New York Times

“Shines with a brutal, minimalist elegance. Every sentence is the perfect incision in the dissection of the idea at hand.” —The Guardian

“Shining, haunting, mind-blowing tales . . . this collection is a pure marvel. Chiang is so exhilarating so original so stylish he just leaves you speechless. I always suggest a person read at least 52 books a year for proper mental functioning but if you only have time for one, be at peace: you found it.” —Junot Díaz, author of The Brief Wondrous Life of Oscar Wao

“Meticulously pieced together, utterly thought through, Chiang’s stories emerge slowly . . . but with the perfection of slow-growing crystal.” —Lev Grossman, Best of the Decade: Science Fiction and Fantasy, Techland.com

"Ted Chiang is one of the best and smartest writers working today. If you don't know his name, let's fix that. Now." —Karen Joy Fowler, author of We Are All Completely Beside Ourselves

"Ted Chiang astonishes. You must read him." —Kelly Link, author of Get in Trouble

“United by a humane intelligence that speaks very directly to the reader, and makes us experience each story with immediacy and Chiang’s calm passion.” —China Mieville, The Guardian

“Ted is a national treasure . . . each of those stories is a goddamned jewel.” —Cory Doctorow, BoingBoing

“Confirms that blending science and fine art at this length can produce touching works, tales as intimate as our own blood cells, with the structural strength of just-discovered industrial alloys.” —Seattle Times

“Chiang derides lazy thinking, weasels it out of its hiding place, and leaves it cowering.” —Washington Post

“Chiang writes seldom, but his almost unfathomably wonderful stories tick away with the precision of a Swiss watch—and explode in your awareness with shocking, devastating force.” —Kirkus Reviews (Starred Review)

“He puts the science back in science fiction—brilliantly.” —Booklist (Starred Review)

Ted Chiang was born in Port Jefferson, New York, and holds a degree in computer science. In 1989 he attended the Clarion Science Fiction and Fantasy Writer’s Workshop. His fiction has won four Hugo, four Nebula, and four Locus awards, and he is the recipient of the John W. Campbell Award for Best New Writer and the Theodore Sturgeon Memorial Award. Stories of Your Life and Others has been translated into ten languages. He lives near Seattle, Washington. 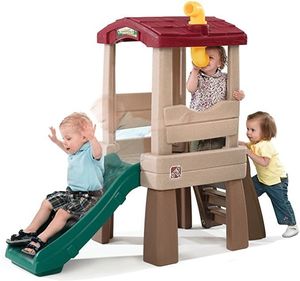 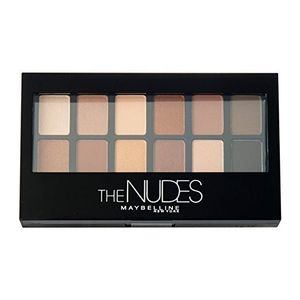 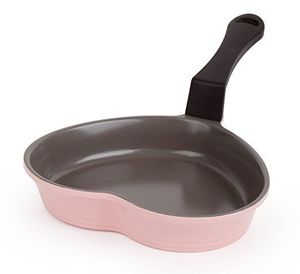 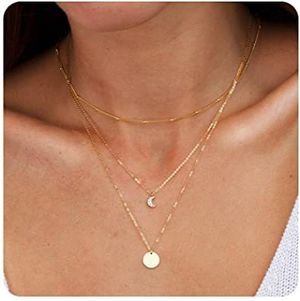 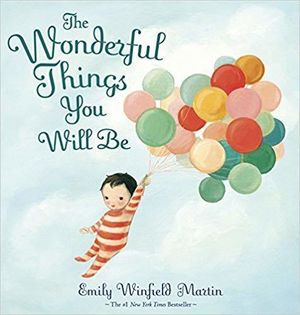 The Wonderful Things You Will Be 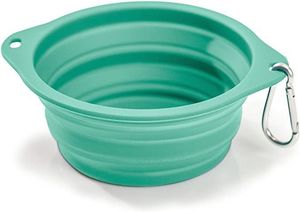 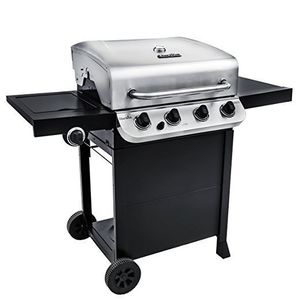 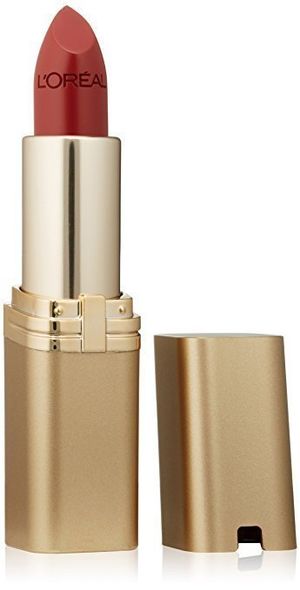