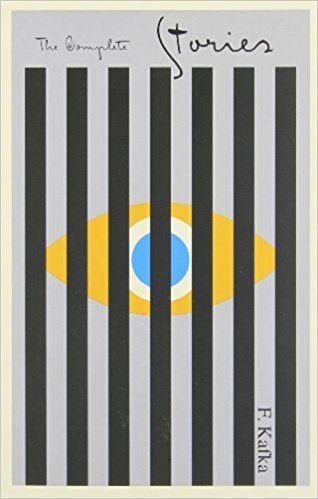 How many writers get their own adjective? The work of this terminally alienated master narrator of the subconscious demanded a new descriptor; I guess they gave up and just settled on "Kafkaesque." But if you ever wonder what the original Kafkaesque work was, take a look here. The book contains all of Kafka's short and longer stories -- everything but his three novels. Most of these stories weren't even published during the author's lifetime. The widely-anthologized The Metamorphosis is here, wherein Gregor Samsa awakes from uneasy dreams to find himself insectoidally transformed, as are equally lovely pieces like A Hunger Artist, A Country Doctor and A Little Woman.

“[Kafka] spoke for millions in their new unease; a century after his birth, he seems the last holy writer, and the supreme fabulist of modern man’s cosmic predicament.”
—from the Foreword by John Updike

“The distinction Kafka, or his heroes, draw between this world and the world does not imply that there are two different worlds, only that our habitual conceptions of reality are not the true conception.”
—W. H. Auden 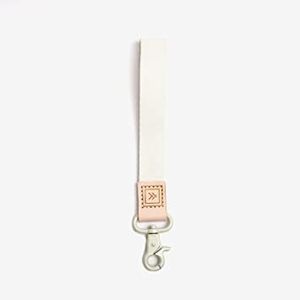 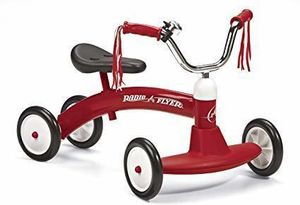 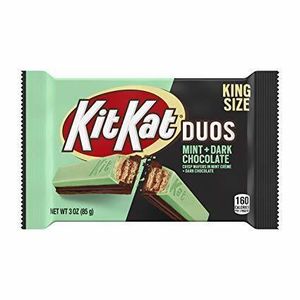 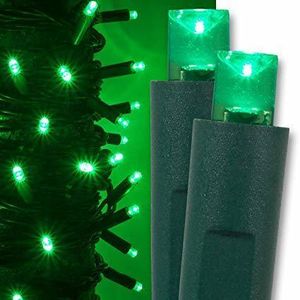 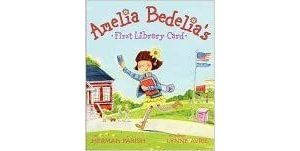 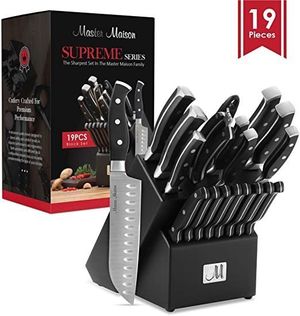 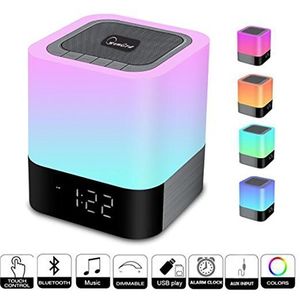 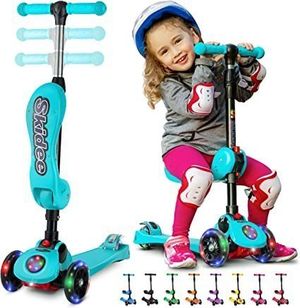