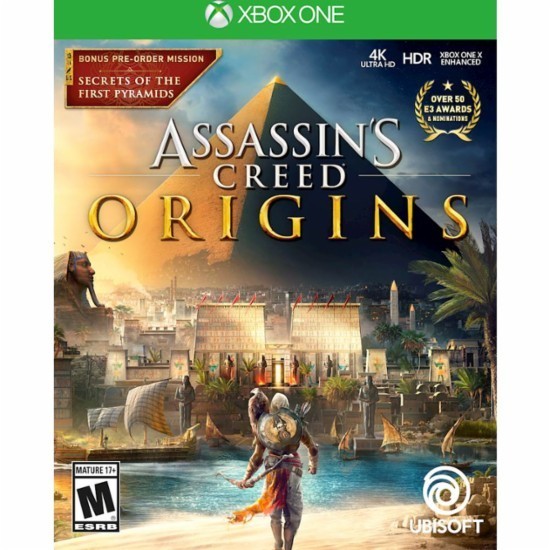 As Cleopatra’s empire crumbles, the birth of the Assassin's Brotherhood will lead to an extraordinary shift of the world order. Along your journey, the mysteries of Ancient Egypt will be revealed.

Assassin’s Creed® Origins uncovers the beginning of the Brotherhood. Fight in epic battles, master a completely reinvented combat system, and explore the entirety of Egypt. With the all-new quest system, complete missions in any order you choose, and follow your own path to greatness.

Unearth the pharaohs' tombs, solve the mysteries of Egypt, and come face-to-face with ancient gods.

Reveal the origin story through a tale of the first Assassin on a fearless quest for redemption.

Attack multiple enemies at once and string together devastating combos with all-new combat mechanics.

Play the deep and meaningful missions in any order you choose – no two experiences are the same. 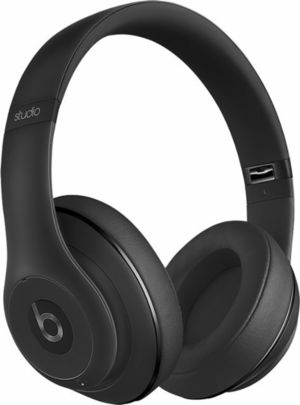 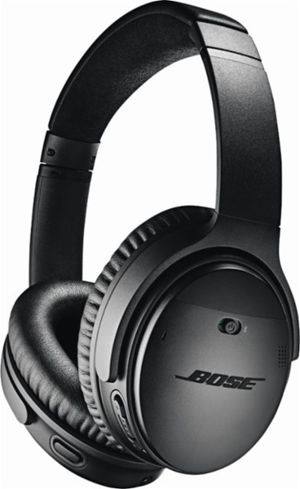 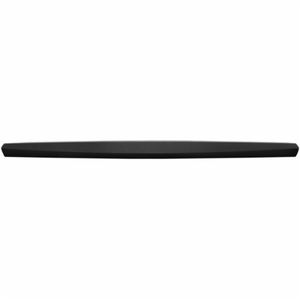 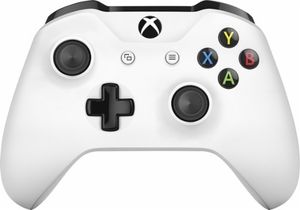 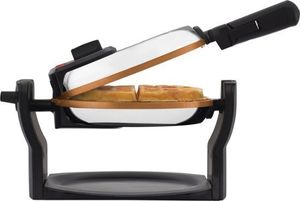