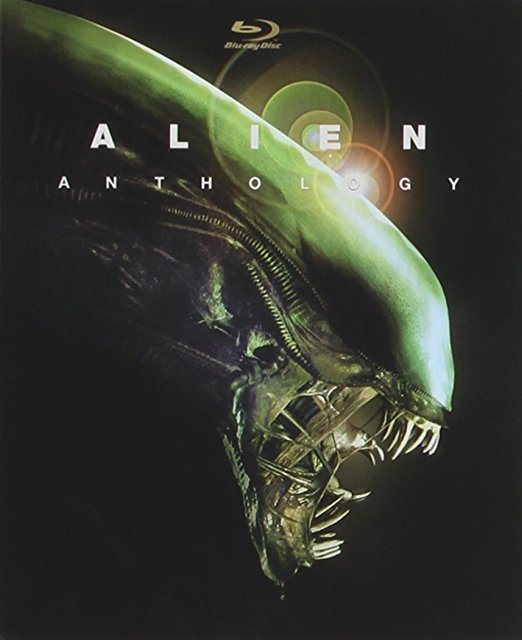 Brace yourself for a whole new breed of Blu-ray: Four powerful films...eight thrilling versions...in dazzling, terrifying, high-def clarity with the purest digital sound on the planet. Two bonus dics and over 65 hours of archival and never-before-seen content, including the totally immersive MU-TH-UR mode feature, makes this definitive

A landmark of science fiction and horror, Alien arrived in 1979 between Star Wars and The Empire Strikes Back as a stylishly malevolent alternative to George Lucas's space fantasy. Partially inspired by 1958's It! The Terror from Beyond Space, this instant classic set a tone of its own, offering richly detailed sets, ominous atmosphere, relentless suspense, and a flawless ensemble cast as the crew of the space freighter Nostromo, who fall prey to a vicious creature (designed by Swiss artist H.R. Giger) that had gestated inside one of the ill-fated crew members. In a star-making role, Sigourney Weaver excels as sole survivor Ripley, becoming the screen's most popular heroine in a lucrative movie franchise. To measure the film's success, one need only recall the many images that have been burned into our collective psyche, including the "facehugger," the "chestburster," and Ripley's climactic encounter with the full-grown monster. Impeccably directed by Ridley Scott, Alien is one of the cinema's most unforgettable nightmares.

Aliens is one of the few cases of a sequel that far surpassed the original. Sigourney Weaver returns as Ripley, who awakens on Earth only to discover that she has been hibernating in space so long that everyone she knows is dead. Then she is talked into traveling (along with a squad of Marines) to a planet under assault by the same aliens that nearly killed her. Once she gets there, she finds a lost little girl who triggers her maternal instincts--and she discovers that the company has once again double-crossed her, in hopes of capturing one of the aliens to study as a military weapon. Directed and written by James Cameron, this is one of the most intensely exciting (not to mention intensely frightening) action films ever, with a large ensemble cast that includes Bill Paxton, Lance Henriksen, Paul Reiser, and Michael Biehn. Weaver defined the action woman in this film and walked away with an Oscar nomination for her trouble.

The least successful film in this series was directed by stylemaster (and content-underachiever) David Fincher. Ripley, the only survivor of her past mission, awakens on a prison planet in the far corners of the solar system. As she tries to recover, she realizes that not only has an alien gotten loose on the planet, the alien has implanted one of its own within her. As she battles the prison authorities (and is aided by the prisoners) in trying to kill the alien, she must also cope with a distinctly shortened lifespan that awaits her. But the striking imagery makes for muddled action and the script confuses it further. The ending looks startling but it takes a long time--and a not particularly satisfying journey--to get there.

Perhaps these films are like the Star Trek movies: The even-numbered episodes are the best ones. Certainly this film (directed by French stylist Jean-Pierre Jeunet) is an improvement over Alien 3, with a script that breathes exciting new life into the franchise. This chapter is set even further in the future, where scientists on a space colony have cloned both the alien and Ripley (Sigourney Weaver), who died in Alien 3; in doing so, however, they've mixed alien DNA with Ripley's human chromosomes, which gives Ripley surprising power (and a bad attitude). A band of smugglers comes aboard only to discover the new race of aliens--and when the multi-mouthed melonheads get loose, no place is safe. But, on the plus side, they have Ripley as a guide to help them get out. Winona Ryder is on hand as the smugglers' most unlikely crew member (with a secret of her own), but this one is Sigourney's all the way. 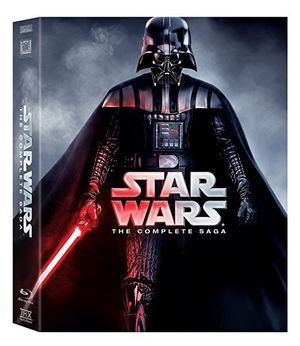 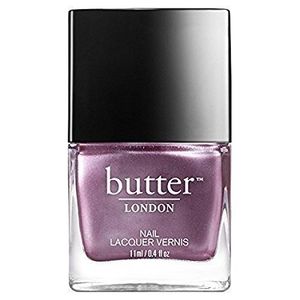 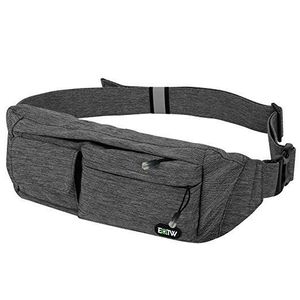 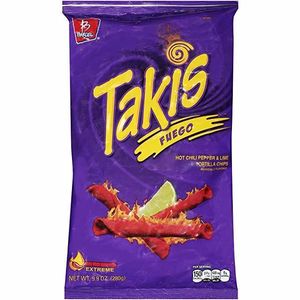 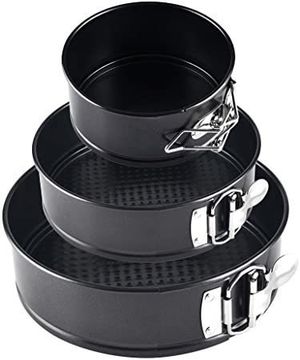 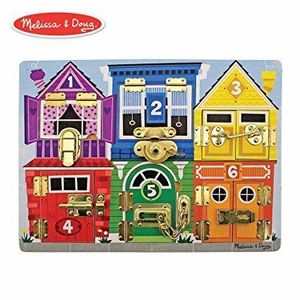 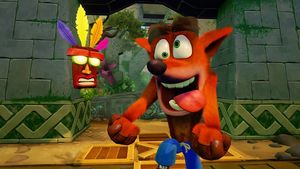