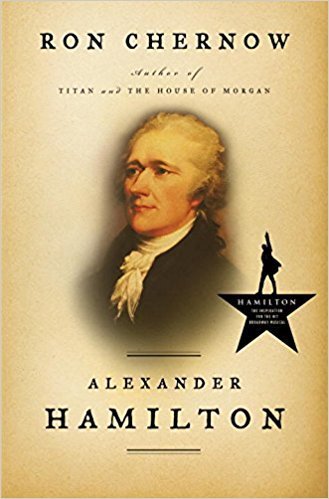 Building on biographies by

, Ron Chernows Alexander Hamilton provides what may be the most comprehensive modern examination of the often overlooked Founding Father. From the start, Chernow argues that Hamiltons premature death at age 49 left his record to be reinterpreted and even re-written by his more long-lived enemies, among them: Thomas Jefferson, John Adams, and James Monroe. Hamiltons achievements as first Secretary of the Treasury, co-author of The Federalist Papers, and member of the Constitutional Convention were clouded after his death by strident claims that he was an arrogant, self-serving monarchist. Chernow delves into the almost 22,000 pages of letters, manuscripts, and articles that make up Hamiltons legacy to reveal a man with a sophisticated intellect, a romantic spirit, and a late-blooming religiosity.

One fault of the book, is that Chernow is so convinced of Hamiltons excellence that his narrative sometimes becomes hagiographic. Nowhere is this more apparent than in Chernows account of the infamous duel between Hamilton and Aaron Burr in 1804. He describes Hamiltons final hours as pious, while Burr, Jefferson, and Adams achieve an almost cartoonish villainy at the news of Hamiltons passing.

A defender of the union against New England secession and an opponent of slavery, Hamilton has a special appeal to modern sensibilities. Chernow argues that in contrast to Jefferson and Washingtons now outmoded agrarian idealism, Hamilton was "the prophet of the capitalist revolution" and the true forebear of modern America. In his Prologue, he writes: "In all probability, Alexander Hamilton is the foremost figure in American history who never attained the presidency, yet he probably had a much deeper and more lasting impact than many who did." With Alexander Hamilton, this impact can now be more widely appreciated. --Patrick O'Kelley

After hulking works on J.P. Morgan, the Warburgs and John D. Rockefeller, what other grandee of American finance was left for Chernow's overflowing pen than the one who puts the others in the shade? Alexander Hamilton (17551804) created public finance in the United States. In fact, it's arguable that without Hamilton's political and financial strategic brilliance, the United States might not have survived beyond its early years. Chernow's achievement is to give us a biography commensurate with Hamilton's character, as well as the full, complex context of his unflaggingly active life. Possessing the most powerful (though not the most profound) intelligence of his gifted contemporaries, Hamilton rose from Caribbean bastardy through military service in Washington's circle to historic importance at an early age and then, in a new era of partisan politics, gradually lost his political bearings. Chernow makes fresh contributions to Hamiltoniana: no one has discovered so much about Hamilton's illegitimate origins and harrowed youth; few have been so taken by Hamilton's long-suffering, loving wife, Eliza. Yet it's hard not to cringe at some of Hamilton's hotheaded words and behavior, especially sacrificing the well-being of his family on the altar of misplaced honor. This is a fine work that captures Hamilton's life with judiciousness and verve. Illus.
Copyright © Reed Business Information, a division of Reed Elsevier Inc. All rights reserved. 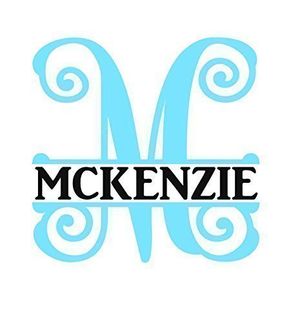 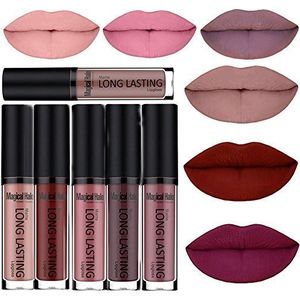 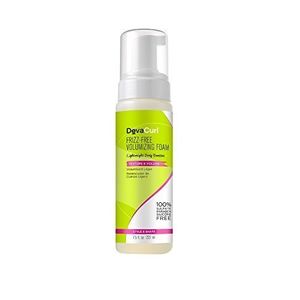 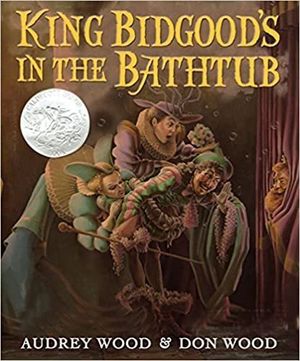 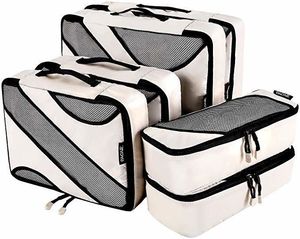 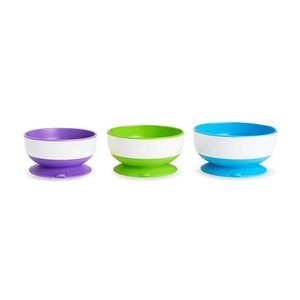 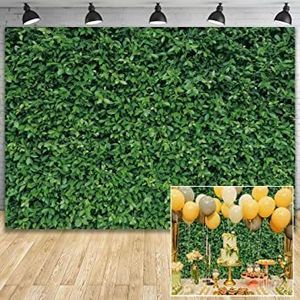 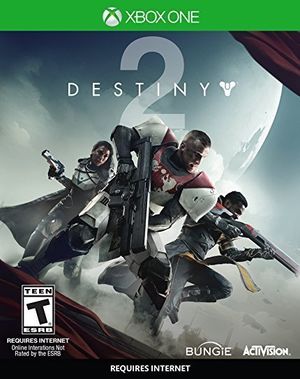